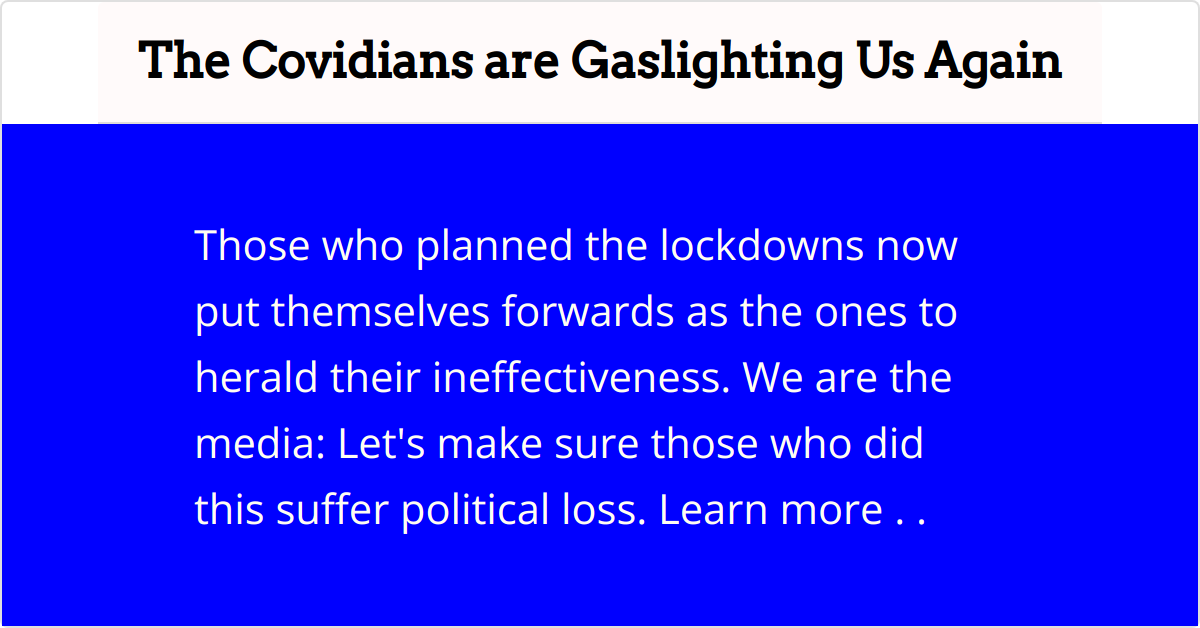 Why is Gates denying Event 201?

This is the same person who, just six months before the outbreak of the pandemic, organised a series of four role-playing simulations of a corona pandemic with very high-ranking participants. Event 201 was a simulation of a corona pandemic conducted by the Bill & Melinda Gates Foundation, the World Economic Forum and Johns Hopkins University in October 2019.
Participants from the private and public sectors were presented with a scenario, not unlike the one that has unfolded in reality, and discussed what needed to be done. There are official videos of the four meetings and a best-of-video scenario presentation and discussion by the participants, who are members of a pandemic control council in the role play. In October, 2019 Microsoft founder Bill Gates, who, together with his wife, runs the richest and most powerful foundation in the world, co-organised a simulation exercise on a worldwide corona epidemic. . . .

A new study from Johns Hopkins University’s Institute for Applied Economics supports what I and others have long maintained: lockdowns do not work, and their economic, social, educational, and psychological costs far outweigh any health benefits they might bring. 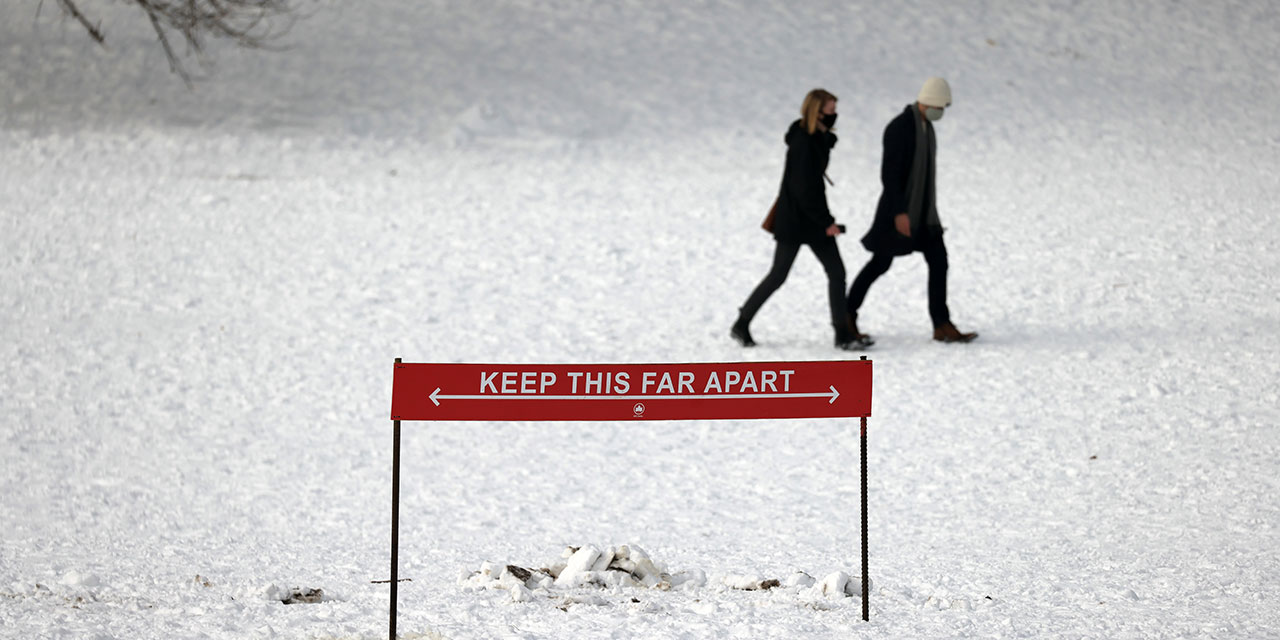 Their economic, social, educational, and psychological costs far outweigh any health benefits they might bring, the study suggests. . . .

After shaming states with minimal restrictions, raising alarm about 'superspreaders' 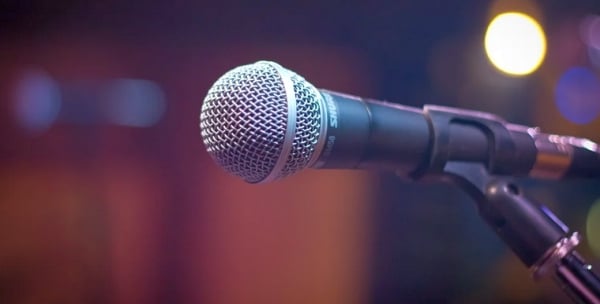 Report: Lockdowns Hurt Young People of Color the Most

“Inactive youth is a worrying sign for the future of the economy, as they don’t gain critical job skills to help realize their future earnings potential. Further, high NEET rates may foster environments that are fertile for social unrest,” Bloomberg reported. 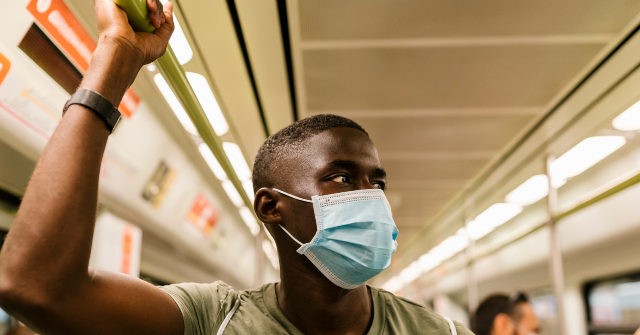 Coronavirus lockdowns hurt young people of color the most, according to a report from the Center for Economic and Policy Research (CEPR). . . .